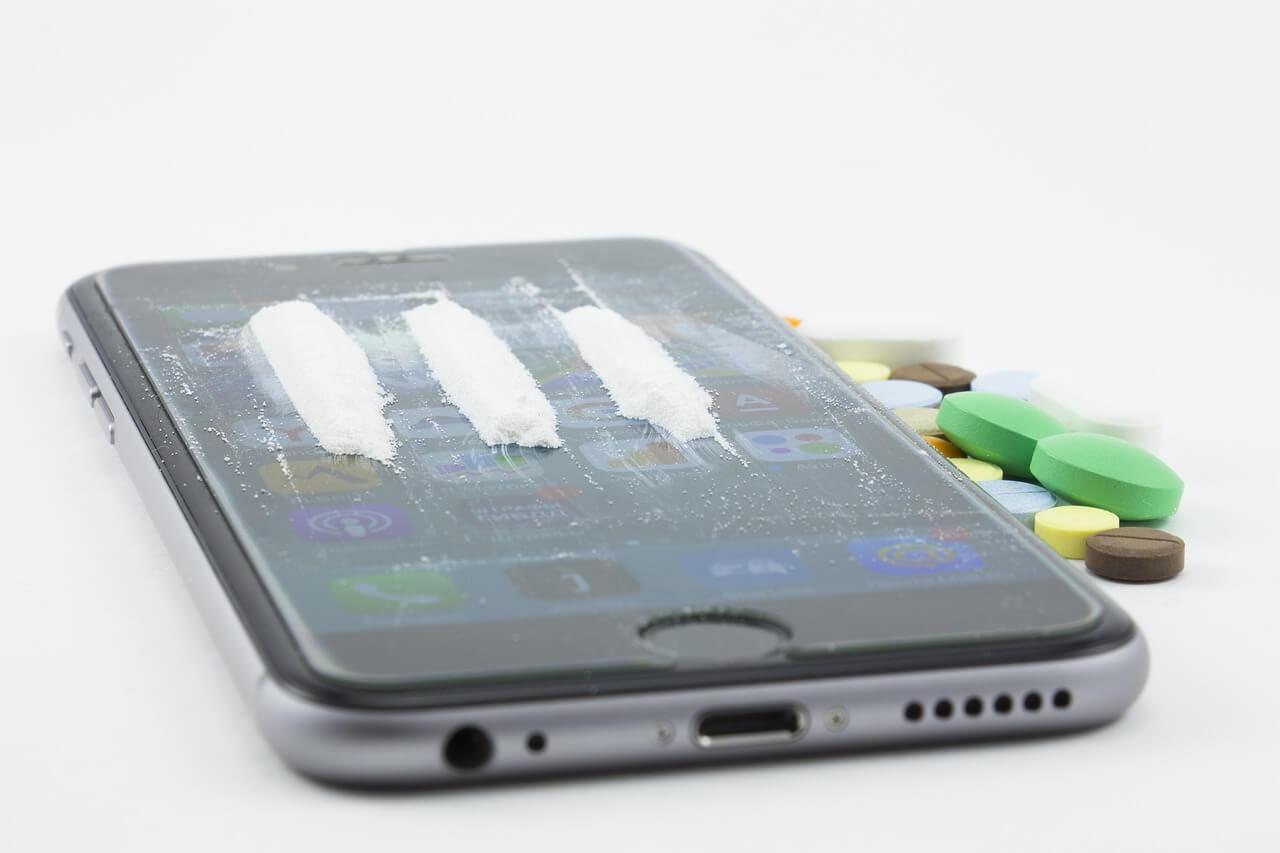 6 Most Common Reasons for iPhone Repair

Many people have come to regard their iPhone as an integral part of their life, so it stands to reason that if a problem develops with this innovative piece of technology, their life gets turned upside down. Handling any iPhone repair means taking it to a place that has experience with smartphone repair in NH and can get you back on track.

Cell Phone iRepair knows how to fix iPhone issues and sees many common themes when they perform any iPhone repair. Listed below are six reasons that people come to us for their smartphone repair in Tallahassee:

Without a consistent battery in place, your iPhone becomes useless. The problem could be related to charges that quickly fade out or other more direct causes that traces directly back to the battery itself. To fix iPhone issues like this, something as simple as installing a replacement battery becomes the plan.
iPhone battery replacement

The ease of communicating through the press of a button can be compromised when a single button or a series of them aren’t working. Things like an intermittent speaker, problems with a frequently-used button like Home or side switches that won’t work can quickly become an exercise in frustration.

One of the values of having an iPhone is being able to use the internet from virtually any location. However, when your operating system is faulty or you have a problem downloading things like apps, some red flags should immediately go up.

Another valuable aspect of your iPhone is its ability to snap photographs at a moment’s notice. That value diminishes when pictures come out fuzzy, appear distorted or have annoying lines running through them. So, a replacement of the lens should be on the agenda.

In the rush to take your iPhone everywhere, many people inevitably end up dropping it on the ground at some point. That leads to a sight that no user wants to see: a crack in the screen. In some cases, you can still use the iPhone but the excitement of showing it off wanes because of the unappealing look it presents.

Another common problem for smartphone users is when they accidentally drop their device into water. It might be outside in a puddle, in the midst of preparing to take a bath or most embarrassingly, into the toilet. Water and technology are often a bad mix, which means finding access to someone who can either repair or replace your iPhone is important.

For your Tallahassee smartphone repair, coming to Cell Phone iRepair is always the best move. We know how to fix iPhone issues you might be having. We handle iPhone repair concerns in prompt fashion. In addition, we’re available if you’re looking to buy or sell any Apple devices, including iPhones and iPads, so make sure to get in touch with us today! 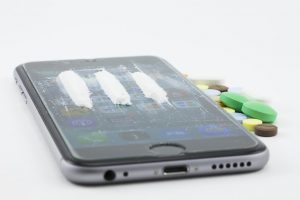 6 Most Common Reasons for iPhone Repair

Many people have come to regard their iPhone as an integral part of their life, so it stands to reason that if a problem develops with this innovative piece of te... 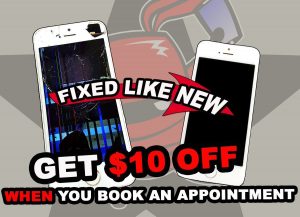 #1 Trusted iPhone Repair Shop We are the most trusted iPhone repair shop in Nashua NH and one of the fastest in iPhone screen repairs we will get the job done in ...
Call Us to Our Office 1603 264 9252
11 Canal St Nashua, NH 03064
Monday - Sunday 11am - 7pm
info@cellphoneirepair.com
©2020 Cellphone iRepair
Privacy Policy Blog

We use cookies to ensure that we give you the best experience on our website. If you continue to use this site we will assume that you are happy with it.Ok